Who is Eligible for a Knighthood or Damehood? 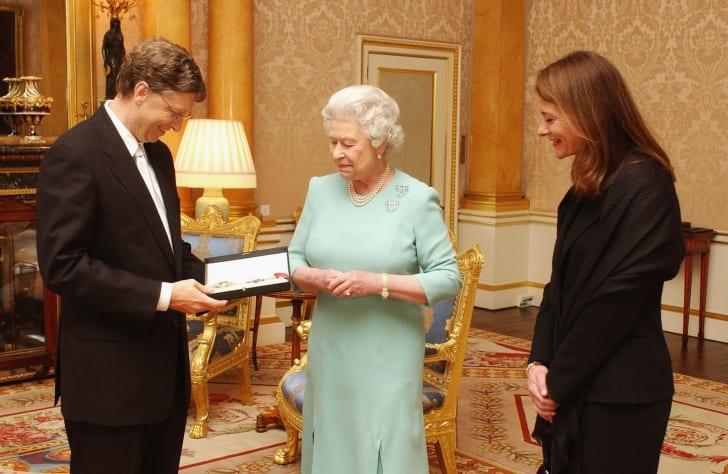 Knighthoods and damehoods are the highest honors bestowed upon a British citizen. They are awarded for many reasons, including distinguished service to the country or outstanding work in arts or sciences. But who is eligible? And how can you appoint a nominee? Read on to learn more.

Eligibility for a Knighthood or Damehood

Knighthood or damehood is at the forefront of positively impacting the community. The actions of the eligible candidates must be inspirational and outstanding to society. Besides being inspirational, the results of the nominee actions should be beneficial to the UK community, either locally or internationally.

You can participate in the Knighthood Nominations across different fields, including:

While everyone can participate in the nominations, the knighthood and damehood rewards are only reserved for British nationalists. The rewards disregard the location of the nominee. The nominees can be within the borders of Britain or abroad.

However, if the nominees are not Britons, they’ll only get awarded an honorary knighthood reward. This means they cannot add ‘Sir” or “Dame” into their names. Even so, these awardees are allowed to add the suffix “KBE” (Knight of the Order of the British Empire) to their name if they wish to.

Such awardees can only add “Sir” or “Dame” when they become British citizens. For instance, in 2005, Terry Wogan, an Irish-born BBC personality, was awarded an honorary knighthood. However, he couldn’t add “Sir” in his name. But when he became a British citizen in 2006, he was able to add the prefix “Sir” into his name.

How to Nominate Someone for Knighthood or Damehood

The nomination process for knighthood or damehood is stress-free. Here is what you must do;

Note: Once you submit your nomination, you cannot resubmit it until a minimum of two years has elapsed. For the resubmission to be considered, it must contain new information about your nominee’s achievements.

So, who is eligible for a knighthood or damehood? Any British citizen with outstanding achievements in their field! Simply provide the Cabinet Office with all the necessary information about the nominee to nominate someone. Be sure to include letters of support from people who know the nominee well and attest to their accomplishments.

The Benefits of Training For Any Boxer